So I’ve been writing my butt off (or rather, ON, given all the sitting I’ve been doing), getting up at 4:30 a.m. on weekdays, just to have some quiet, focused time to myself. It’s amazing what I can do, when all the active extroverts I live with are still asleep.

But I digress. The point is, I am determined to finish ALOS, and I basically have (go me!). I really just have the post-climactic scene and the final wrap up chapter, and I’m DONE. Probably tomorrow, as we’re going to the coast today.

But one thing that’s been slowing me down is the need for historical accuracy, or better – authenticity. In particular, I hate reading a book where the language is too modern. But sometimes, it’s difficult to track down a word, and know if it was commonly used during the era I’m writing about.

Luckily, there are some great resources out there, especially the Online Etymology Dictionary, which is always my first go-to when I have any questions. But they aren’t as good for phrases, and even some words. Or they’ll give a word’s history, but it isn’t clear that it was commonly used at the time.

Even more luckily (for me, at least) my story is set in Oregon at the turn of the 20th century. And UofO has an AWESOME resource, of basically EVERY NEWSPAPER EVER PUBLISHED IN OREGON, from 1846 on. ALL DIGITIZED AND SEARCHABLE.

Apart from the general rabbit holes I can go down, reading about all the insane “cures” they used to recommend for various “female conditions,” I can type in a word phrase, choose my date range, and le voilà! If it was in common usage at the time, odds are good it will show up in one of the papers. If not, there’s my answer, and I’d better think of something else.

Neither resource is foolproof, and sometimes, what was common back then can’t be used today (for example, terms for non-whites of the time, which are clearly derogatory and unacceptable now). But less clear cut are the word choices, or sentence structures, that may have been the norm for the times, but which now only sound confusing. Or words that have changed meanings. Or concepts that didn’t exist in fully fledged form, but which require inclusion in the story for whatever reason.

So the sum of all this musing is that accuracy and authenticity are important. But sometimes, a single anachronistic word can save a paragraph of explanation.

What do you think? Do anachronisms make you blow a gasket? Or are they okay, if not overdone?

This site uses Akismet to reduce spam. Learn how your comment data is processed. 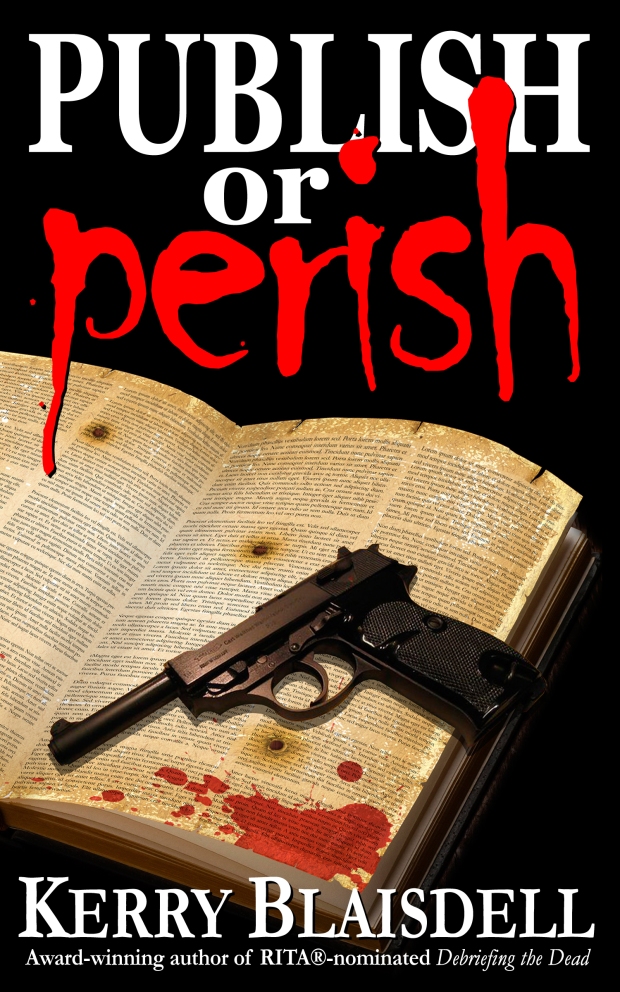 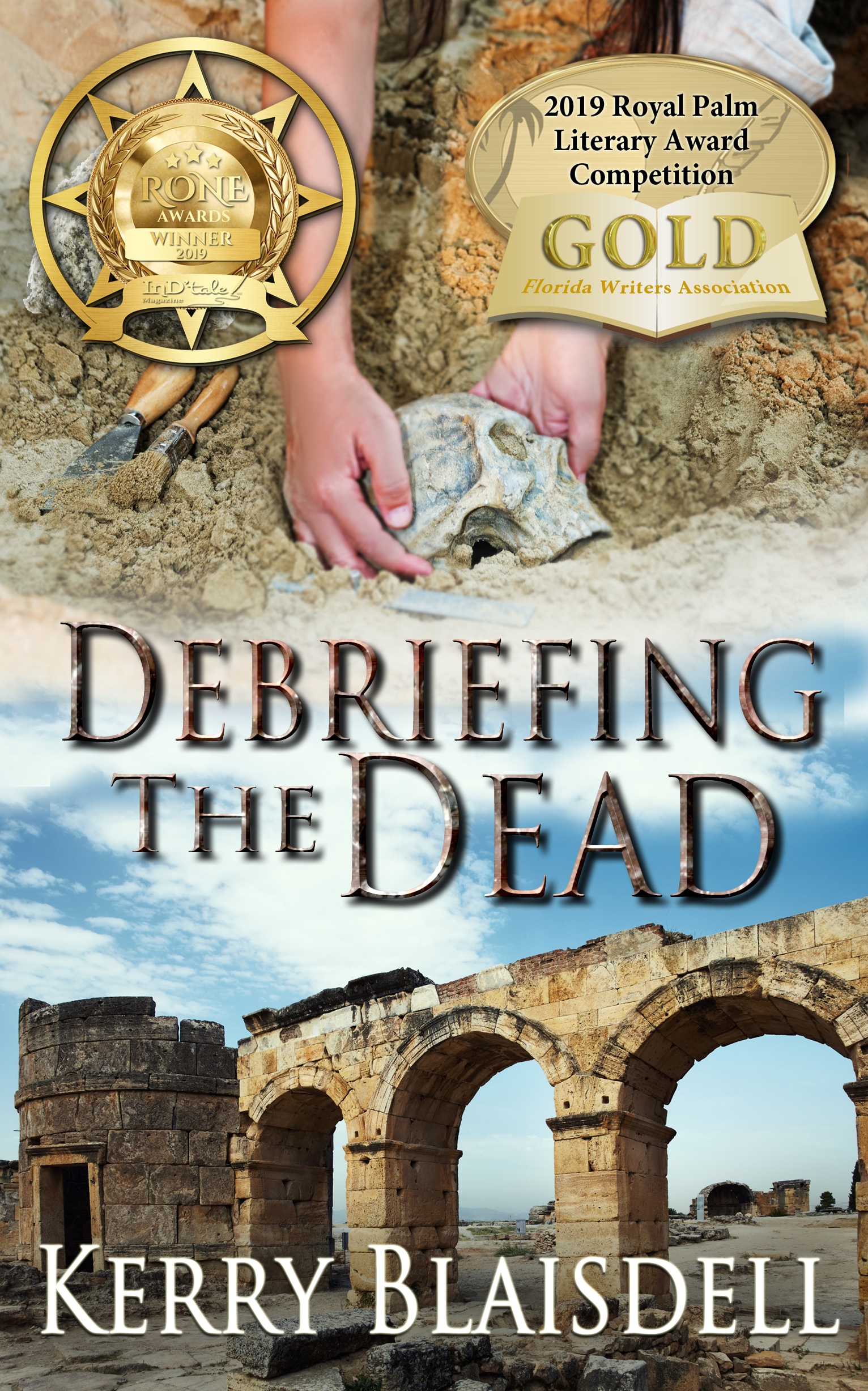