Paperback  – Find it at Amazon, or support your local bookstore, and ask them to order it for you!

Stories in this collection are contributed by authors who care about Australia and the relief efforts from the devastating bushfires. All profits from the book will be donated to charities involved with the recovery efforts. The publisher and authors are not affiliated with the charities. They simply want to show Australia their love and support.

The Pilot’s Son by CJ Zahner
The Vengeance by Rhonda Gilmour
A Climb to Kill by ML Erdahl
Born of Fangs by Sydney Winward
Johnny Appleseed by Robert Herold
Rebellion in Slot III by Roni Denholtz
Home, Sweet Mobile Home by Alana Lorens
The Filthy Human by Tori V. Rainn
Baby Daddy by Kerry Blaisdell
The Witch of Calico Island by Cat Dubie
Stained-Glass Vision by Mary Morgan
A Witch’s Protocol by Tena Stetler
I Choose Life by Kristal Dawn Harris
Together Forever by N. Christine Samuelson
Where Is Your High School Sweetheart? by Donna Kunkel
Lost and Found by Joanne Guidoccio
Nursery Chimes by D.S. Lucas

The service entrance to Nico’s mansion was much creepier than Maia had expected, especially this late at night—or would “this early in the morning” be more accurate? In any case, she’d known she’d have to park a few blocks away and walk up the alley to his back gate. She’d just assumed that alleys behind Rich Folks’ Homes were cleaner and more well-lit than regular alleys.

Of course the streetlights would be burned out. This is only one of the richest neighborhoods in town—why would the city bother to fix them?

And of course Dr. Bonez would be late. That seemed about right, since she’d found him on the internet, and any urologist who’d agree to harvest sperm from a corpse at one-thirty in the morning probably wasn’t super conscientious about social constructs, like being on time. Or maybe showing up at all.

Probably “Bonez” wasn’t even his real name. If it was, shouldn’t he have gone into orthopedics instead? It would have been so much better—Dr. Bonez here to fix your bones!

She checked her watch. Over fifteen minutes late. Maybe he wasn’t coming. That would be just like a man—or at least, just like the men Maia usually put her trust in. They rarely came on time—har!—hence her need for the sperm in the first place.

Stick to the plan. He’ll show up and do the harvesting, you’ll pay him, and then he’ll go his merry way, and you’ll go yours, and voilá—instant parenthood, minus the loser males you’re usually stuck with. No custody fight, just a no-strings-attached pregnancy.

A sharp clang! came from farther up the alley and she jumped, instinctively moving into the shadows by one of the iron gate’s massive tan brick posts. There was a thud! followed by something scrabbling against metal, and then an angry meowwwlll! as a large black cat bolted past her, inches away.

Maia shrieked and flattened herself against the post, heart pounding, gasping for breath.

A cat—it’s just a damn cat!

She watched it tear down the alley back toward the street, tail bushed out, running hell-for-leather. Probably it had landed on a dumpster lid, and that was the clanging. Maybe even in the dumpster, hence the thudding and scrabbling.

Calm down—breathe—where the hell is—

Maia shrieked again and tried to jump back, but she was trapped against the bricks and the iron gate.

A large figure had appeared seemingly from nowhere, although he must have come down the alley while she was distracted by the cat. He towered over her, dressed all in black, which was weird—except so was she, so there was that—and she couldn’t make out his features in the unlit alley.

“You scared the crap out of me,” she said, trying for bravado, and then her brain went duh, and she straightened. “Wait—Dr. Bonez? Is it you? It’s me—Maia.” He…jerked back was too strong a description, but something in his body language made her think he’d suddenly become more alert, more…tense…

Ready for more?? Available in print and digital at all major online e-tailers (https://books2read.com/AustraliaBurnsEbook3), or order from your local bookstore! 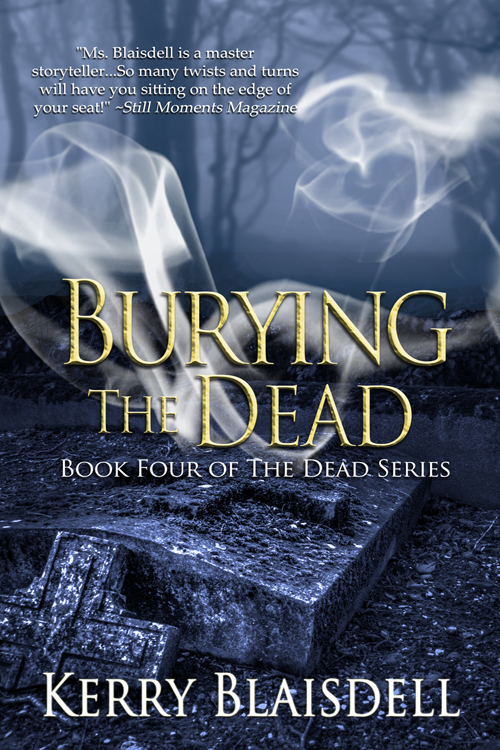 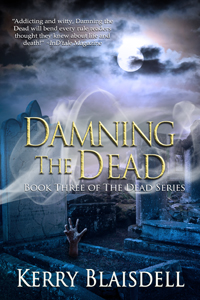 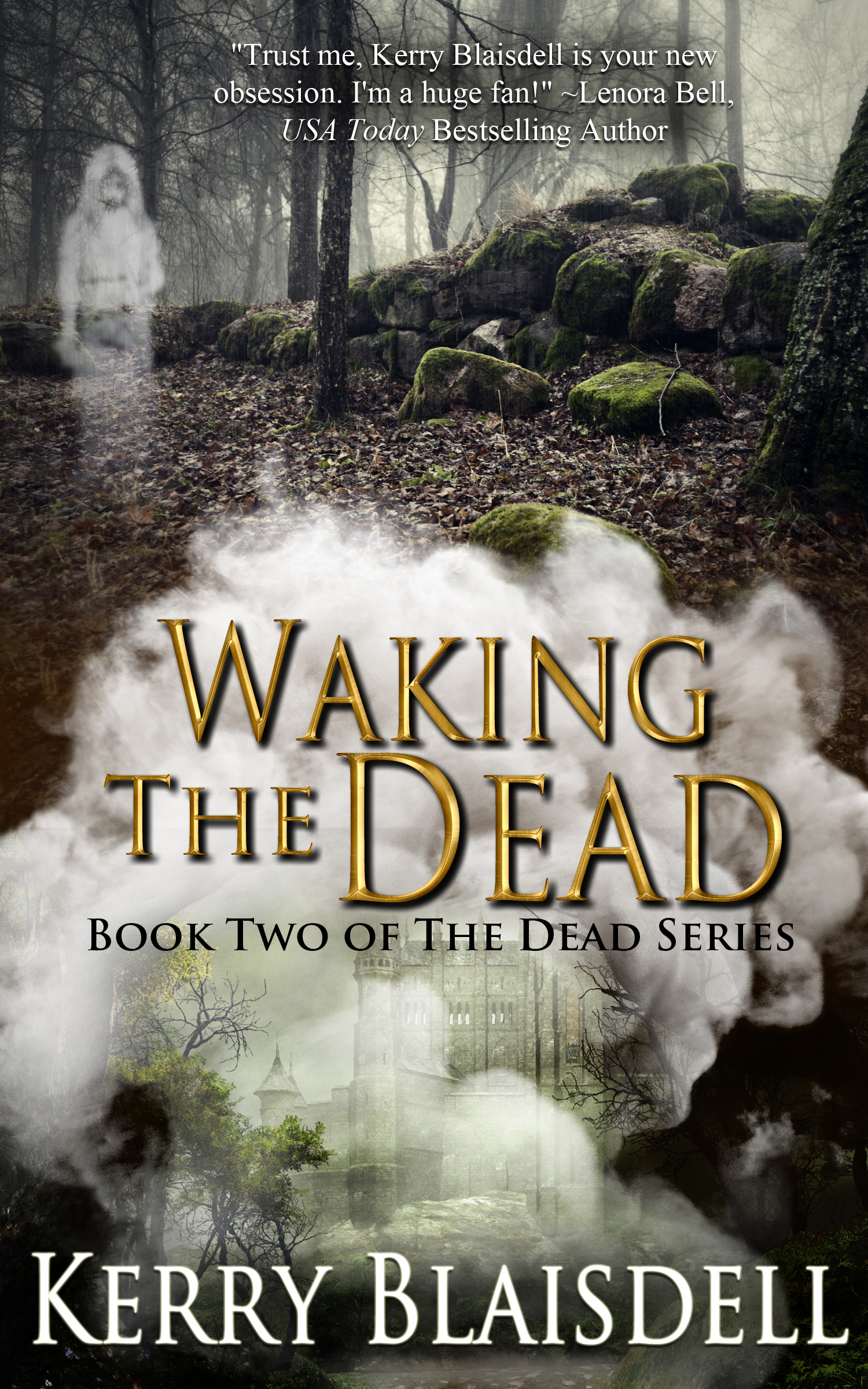 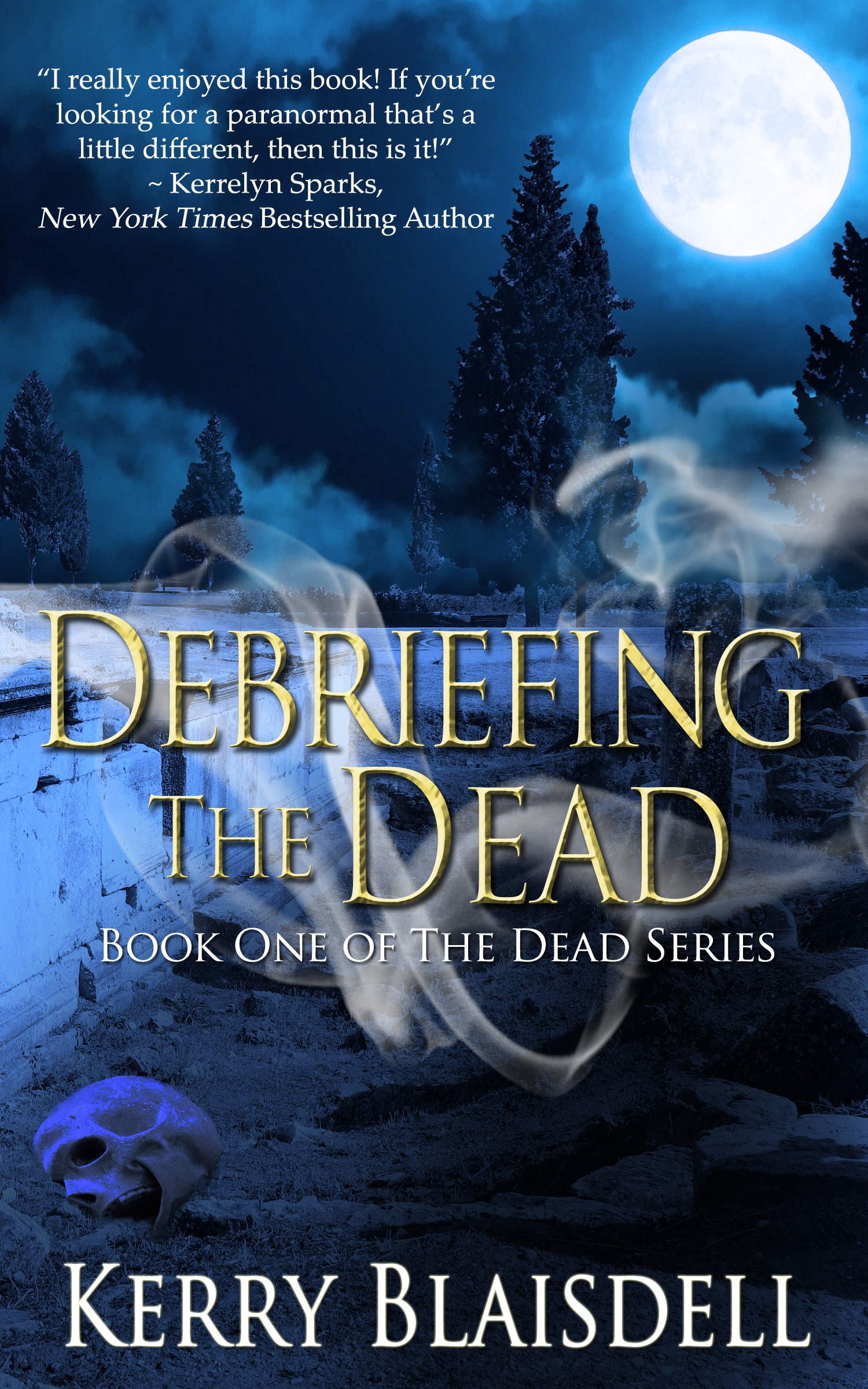 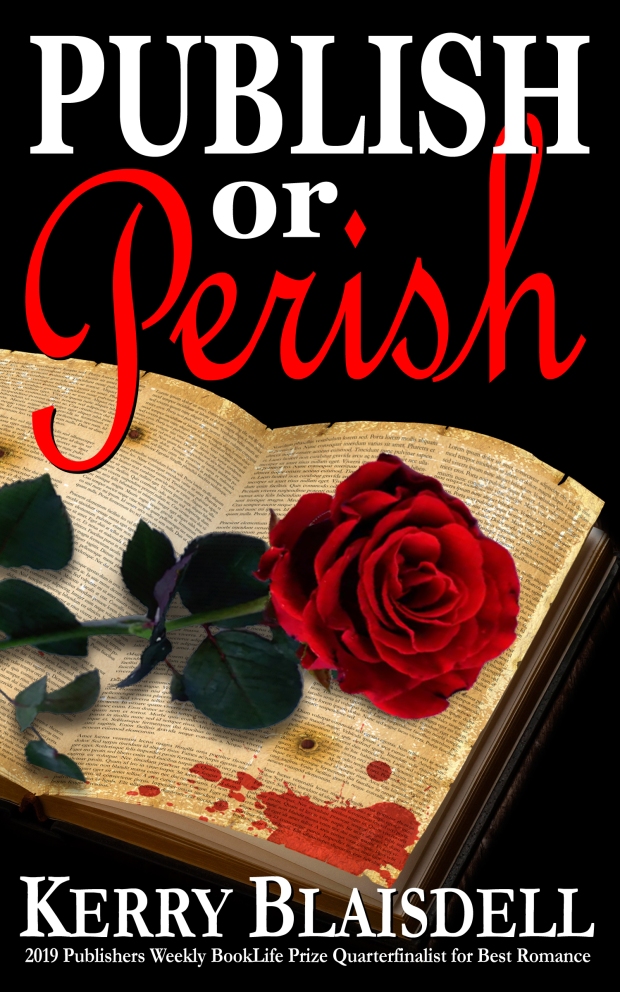